As we have written many times, 50% of large scale implementations end up over budget and well behind 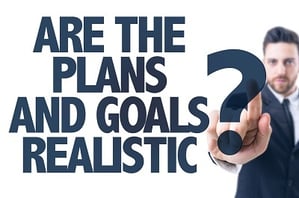 Here are 5 ways to improve your planning and bring the implementation in closer to plan and schedule: